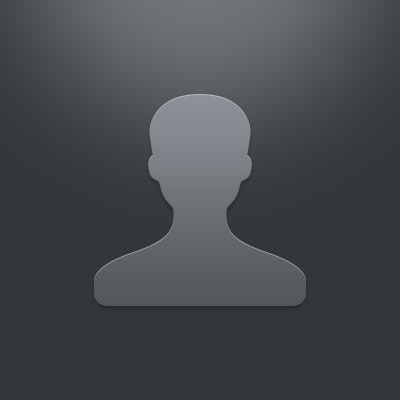 The Art-Director of “Apropos.art” – Yuri Povolotsky – composer, arranger and pianist, the author of music in various genres, which is performed in different countries of the world (USA, Germany, Holland, Italy, Russia, Japan, China, New Zealand etc.). He works actively in the direction of Jewish Soul Music. Being in various collectives he became a prize-winner is international competitions and festivals, his compositions were awarded a special prize of UNESCO “for the development of interactive relations between the cultures by music”. In 2007 Yuri Povolotsky became a prize winner of the “Jerusalem Olives” for the contribution to the development of the Jewish music folklore and creation of original works of Jewish theme.

Profile role: On the stage

There are no Soundbites yet.